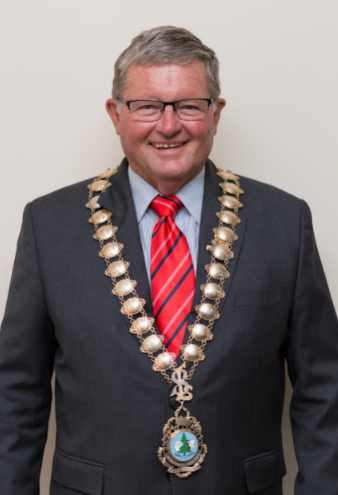 Arthur John Medcalf OAM, born in Condobolin and raised on the land at Tottenham.  John is a farmer and grazier of his third generation family farm with his wife Jane, son Paul and daughter in law Sharon.  He has always been involved in community organisations and in 1991 decided to run for a position as Councillor for the Lachlan Shire.

Since 1991 John has been a Councillor consecutively for twenty eight years, serving as Deputy Mayor for four of those years and currently Mayor of Lachlan Shire Council for the last four years.  John was Chair of the Western Division group of Councils in the years 2014 and 2015.

John stepped into the role as Chair of Central NSW Councils in 2017. In May 2018 he was appointed Chair of the Central NSW Joint Organisation.

In 2019 John was named a recipient of an Order Of Australia Medal in recognition of his contribution to community service and local government. 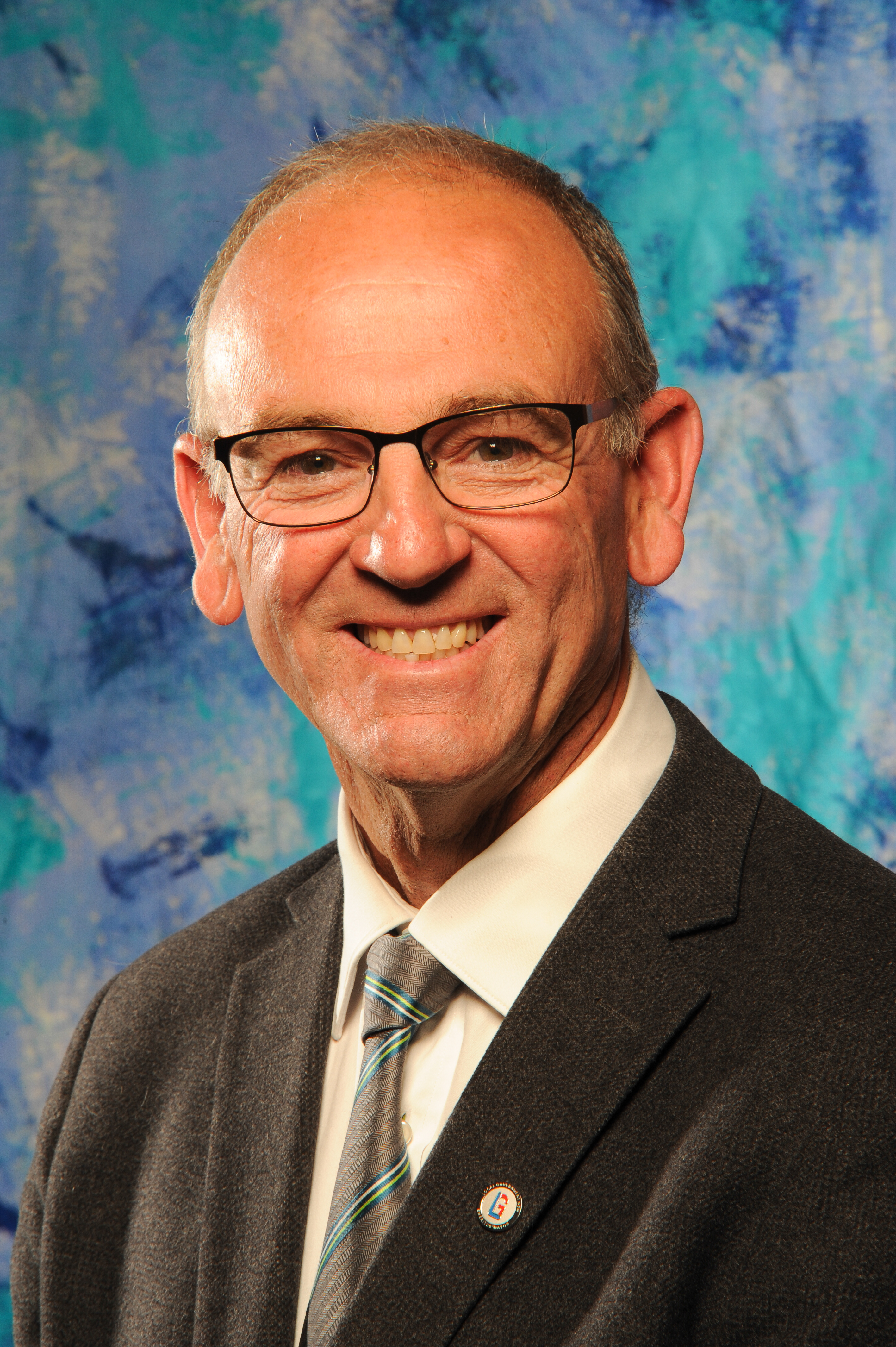 Scott Ferguson has served on Blayney Shire Council since 1999 as a Councillor, interim Mayor in 2008 and elected as Mayor in 2012 and reelected for the current term. Cr Ferguson and his family have made Blayney their home. Scott and his wife Michelle own a successful local Plumbing Contracting business which they have been operating around the region for the last 25 years.

Cr Ferguson is a member of the Blayney Rotary Club and has just recently retired as the long serving chairman and director of the Skillset Apprenticeship and Training Organisation. He is the current deputy chair of Central NSW JO and he is a director on the newly formed Orange Regional Tourism organisation. Cr Ferguson is also the LGNSW Vice-President Rural/Regional.

His passion for community development and economic growth has been evident throughout the years as the town and villages within the “Shire of Villages” continue to prosper as they are supported by an innovative and proactive local council.